When it comes to Harry Potter, virtually everyone agrees – fantastic tales of suspense and elaborately described characters capture the imagination of people of all ages, genders and countries. Over 500 million copies of the fantasy novels have been sold to date, the books have been translated into 80 different languages, the films have been released in more than 120 countries worldwide and author J. K. Rowling has become one of the best-paid writers in the world. Over the years, fans of the series have grown as the story has developed, passing their infectious enthusiasm on to their children as soon as they are old enough. It can already be said that Harry Potter is considered a new classic.

Also unable to escape the magic of Harry Potter, PEZ released the first collector’s set in the US in 2015. The dispensers were based on the film characters. In early summer this year, the three friends – Harry, Hermione and Ron – are featured again in this cute line-up. Their appearance will be chibi-style: originating on the Japanese manga scene, chibi is used to describe something ‘small’ and is a greatly simplified version of a caricature. Childlike elements are emphasised. A black PEZ dispenser stem featuring a white logo provides a striking contrast and carries some of the story’s mystery and suspense over to the three characters. Each PEZ dispenser comes with 3 Mystery Flavour PEZ Candies! PEZ expects Harry Potter fans of all ages to be absolutely thrilled!

A PEZ candy dispenser will be chosen at random for you, but if you wish to purchase a particular character, please let us know in the order comments, and we will fulfil your request where possible. If your chosen character isn't available, we will get in contact with you to let you know. 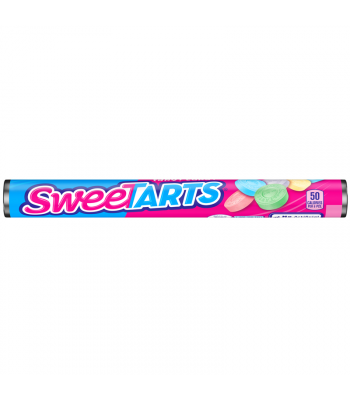 Both sweet and tart in flavour in a big way. No need to choose between the two, wake up your mouth with a zingy mix!! Sold in their signature roll wrap, these delicious assortment of candies are perfe... 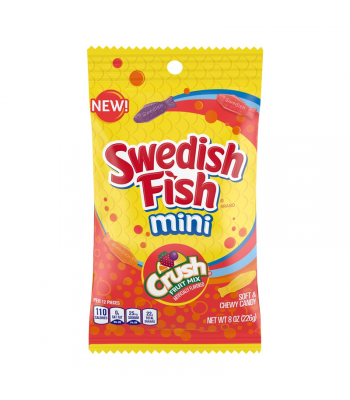 Swedish Fish are the soft & chewy fish-shaped candy originally developed by Swedish candy producer Malaco in the late 1950s for the U.S. market. They're an iconic American candy that has been enjo... 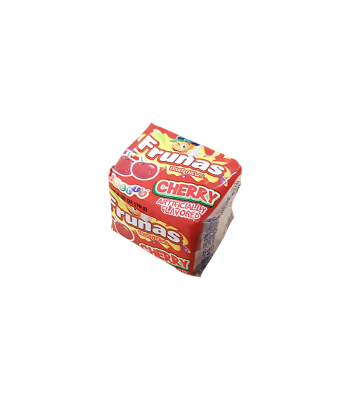 Why should Albert have all the fun? When you need a little something to help you chew things over it's only right that you should be able to get your hands on these mouth-wateringly delicious Cherry c...