Availability:
Out Of Stock
Brand:
Tootsie 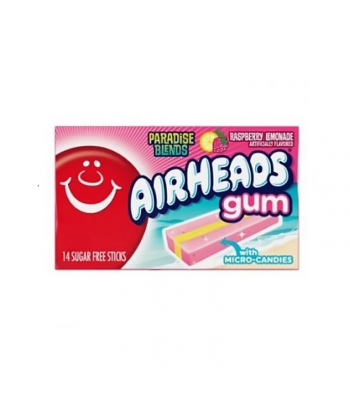 Want all the delicious flavour of Airheads candy in a long-lasting flavoursome gum? Well you've come to the right place!Airheads Raspberry Lemonade Sugar-Free Gum taste so good and it's all down to th... 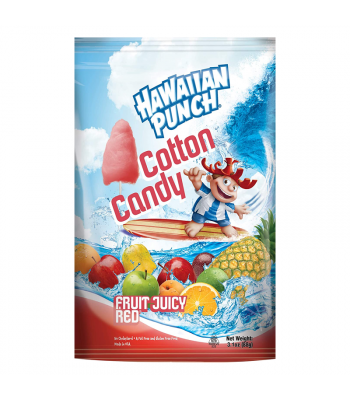 It's the 21st century and no longer is the taste of Hawaiian Punch Fruit Juicy Red confined to a drink - you can now savour the fruity juicy flavour in spun cotton candy form! There's no risk of spill...

This Magical hamper is ONLY for the Wizards & Witches of the world! Muggles stay away! This spell binding hamper includes the must haves for EVERY Wizard who inspires to be as great as Mr Potter h... 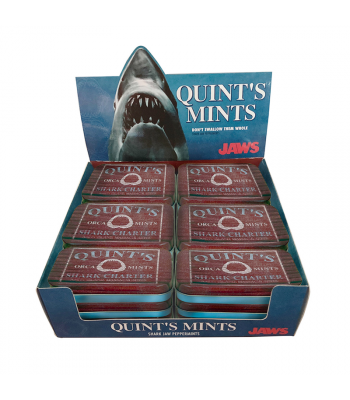 This shark, swallow you whole.The tin is filled with 1.5 ounces of peppermint flavoured, shark jaw candies.Imported from the USA....

Spread the love with this bag of assorted Peanut Butter Hearts which includes both white and milk chocolate flavoured hearts filled with creamy homestyle peanut butter.Imported from the USA....

Add to Cart
Wishlist
Compare
50%off