Charms Tootsie Rolls are an iconic American treat. Tootsie Rolls are long-lasting chewy candy, offering a perfectly-balanced cocoa flavour lined with a subtle, fruit flavoured undertone, all incorporated into an individually wrapped delicious treat. This version has been super-sized for serious Tootsie lovers only and is a whopping 3oz! 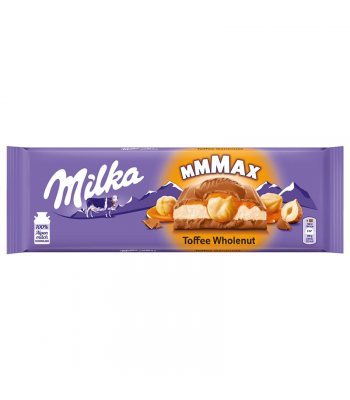 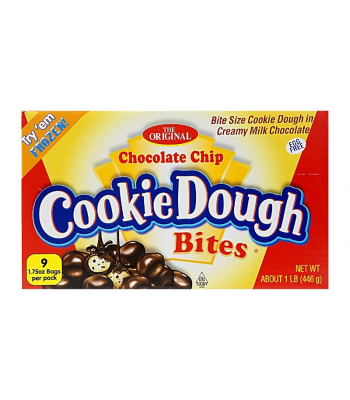 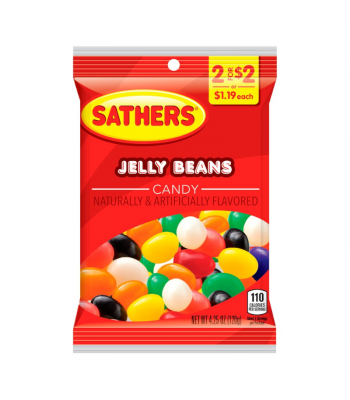 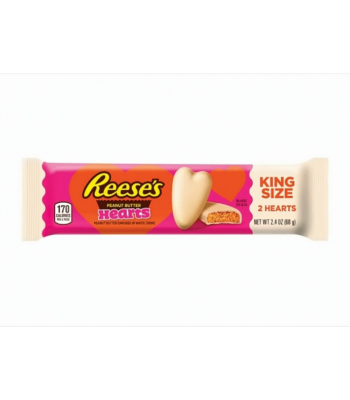 Reese's made these white crème and peanut butter candies heart-shaped because love is all you're feeling when you bite into one. They're so tasty, this is one heart it's okay to break. Pick up so...

Add to Cart
Wishlist
Compare
13%off