Important Notice: Please be aware when placing your order that we currently have a backlog of orders, and it may take us up to 3 working days to process and dispatch your order from our warehouse after it has been placed.

Availability:
Out Of Stock
Brand:
Tootsie 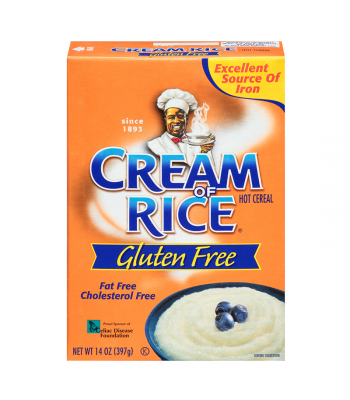 Tasty nutrition for your whole family! A hot, delicious bowl of Cream of Rice® provides 4 essential vitamins and minerals. For an excellent source of iron, enjoy Cream of Rice—just one packet provi...

This limited edition Lion bar features crisp chocolate wafers, layered with chocolate cream, wrapped in caramel before being enrobed in a white chocolate glaze dotted with crispie bits. It's one you d... 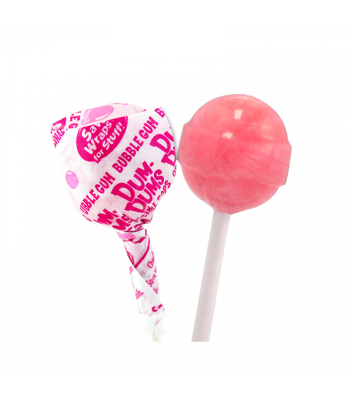 The family owned Spangler Candy Company have been making candies since 1906 so it's no wonder they taste so good!Available in a variety of flavours this Bubble Gum Dum Dum lollipop is a delicious clas... 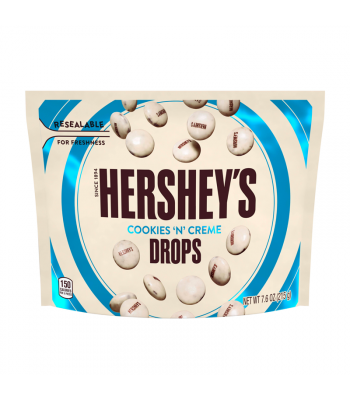 Cheerios are passionate about making cereals with the best oats possible to feed your heart with goodness. They're on a mission to create something good and make good go round!Blueberry Cheerios are m...